Ormewood Park is a friendly neighborhood with a strong sense of community. People here know their neighbors. For example, parents will meet up and chat while walking their kids to school. And monthly neighborhood meetings and fund raising events are enthusiastically attended. 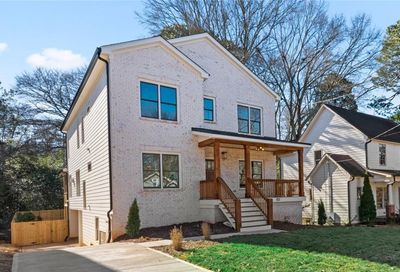 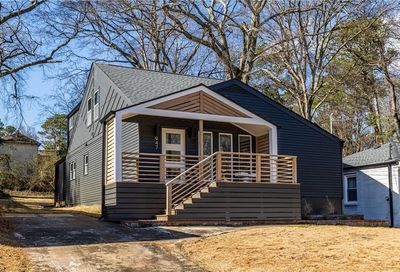 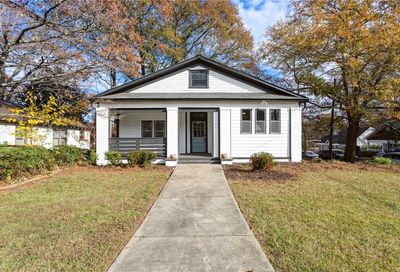 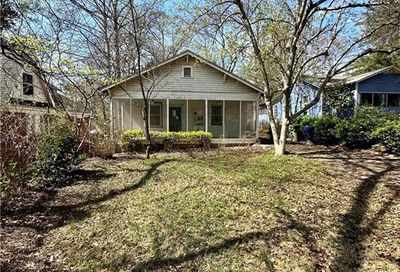 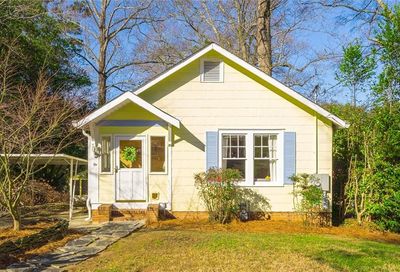 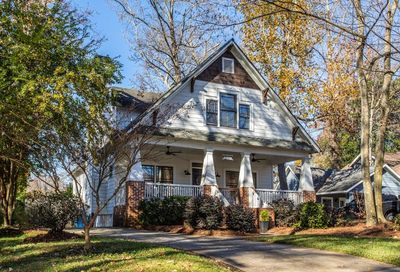 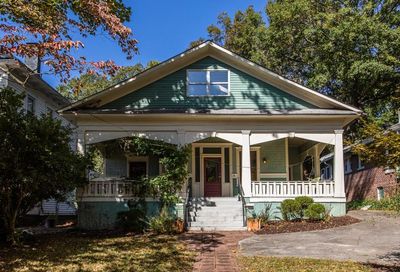 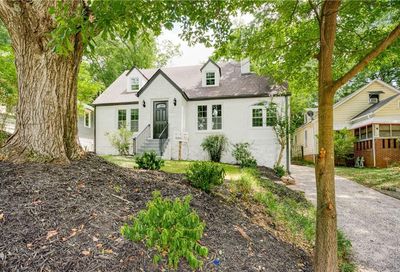 Located two miles East of downtown Atlanta, Ormewood Park is situated between Grant Park and East Atlanta predominantly in zip code 30316. It stretches from I-20 on the North side, to Confederate Avenue on the South side.

Tree lined streets are flanked by craftsman bungalows, tudor revival cottages, ranch homes, and modern interpretations of each. At the center of the neighborhood is the Neighborhood Charter School’s middle school campus, housed in the former Anne E. West Elementary School.

Local restaurants and businesses are concentrated in two areas; a compact collection of shops on Moreland Avenue at Ormewood Avenue, and the Glenwood Park live-work-play development on the north end.  The Moreland Avenue shops are centrally located and include all the essentials.

Glenwood Park is a hip mixed-use urban development featuring restaurants, professional offices and retail stores. Plus a dizzying array of residential types and styles all built around a multi-purpose community greenspace, and conveniently located at the Glenwood Connector.

Homeowners can choose from surprisingly large detached houses, townhomes, rowhouses, and condominiums for every budget. It is the brainchild of Mindspring founder Charles Brewer, and his Green Street Properties development company built to exemplify the principals of New Urbanism. Glenwood adds a more diverse collection of Ormewood Park homes for sale and for rent.

The Atlanta Beltline forms the boarder between Ormewood Park and Grant Park. It is a 22-mile network of railroads most of which has already been converted into multi-use trails for walking, bicycling, and transit.

An early suburb of Atlanta, Ormewood Park was built along an extension of a trolly line in 1891 by Aquilla J. Orme in what was then dairy farms and pecan groves.

The line extended down Moreland Avenue, left onto Delaware Avenue which turns into Underwood Avenue, and down to the Confederate Soldiers Home at Confederate Avenue, which is now the site of the Georgia National Guard. The first 100 acre subdivision followed a year later.

The trend continues in full swing today with a new wave of renovations and in-fill Ormewood Park homes for sale.